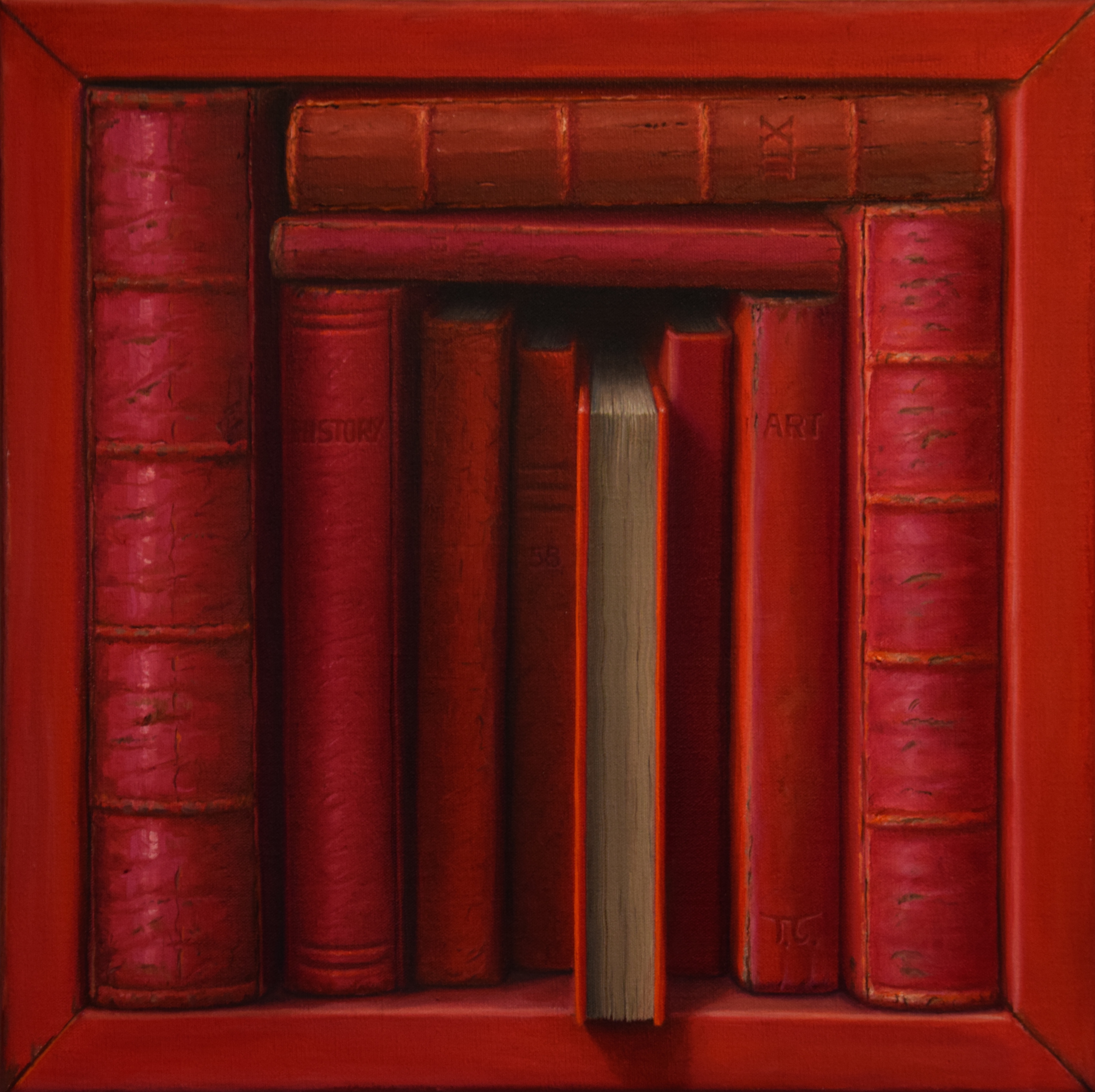 Tommy TC Carlsson, Swedish painter and graphic artist. Born 1958 and lives in Långasjö, Småland and Stockholm. 1977 basic artistic education, at the art school of Öland. Ever since the early 1970s, he was given the nickname "TC", and uses it to sign his works. Tommy started to paint and quickly gained a special expressive Power. On the initiative of his teachers he was given a schoolarship for his further artistic education. During his education he developed a passion for representational art. The Dutch paintings of the 17th Century as well as Lifes were especially interesting for him. This established form of representional art with its traditional artists became a challenge for Tommy and at the same time was the entrance into his own oeuvre.

Tommy chose his motifs from his personal Environment. Often these were items with notable traces of the course of time, wich stands in a special perspective for the Viewer through a clever composition of the painting.

Over many years of his first creative period a certain guideline phrased by Tommy >TC< Carlsson himself, shaped his style of painting: "My still Lifes are composed of old objects, wich have been affected by the tooth of time for many years. With atmosphere and mysteriousness I am trying to sell you a story. A symbolic painting, free to interpret."

Works with precise, plane backgrounds emerged, mostly with wooden panels. Subsequently Tommy, in a large number of his work, placed the objects in the forground and chose free background designs - whilst not using a Concrete room situation. The specialty of these works is that the room is only indicated through shadow and light, shine and feebleness on the items themselves or in the direct background of the objects. In this way Tommy created a raltionship of tension within his works which inspired many of the lovers of this art.

Stimulated by educational journeys and the participation  at various art fairs Tommy increasingly changed the objects in his works and temporarily accentuated the symbolism as well as individual parts of objects. the continous advancement of his style of painting ultimately led to a complete focussing on the object.

For a number of years  the main focus of Tommy >TC< Carlsson has been a style of painting orientated towards trompe-óeil. By playing with the deception of cognition, he found new ways of attracting the gaze of his viewers.

Tommy designs this game with a special humour. Behind the directly ascertainable, quasi tangible, figurative reality of his objects, manifold hints and allusions become visible. They enable a contact between the artist and the viewer, an optic interaction. In this way the works of Tommy >TC< Carlsson show a clourful reality, wich connects the past, the present and a future-oriented fantasy wich makes curious.

To contact me you can use  the mail below